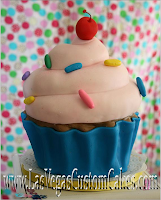 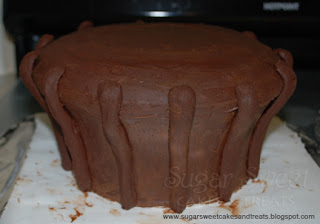 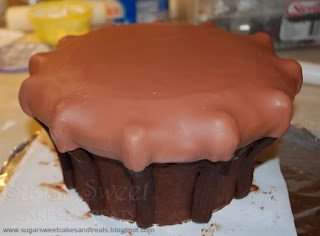 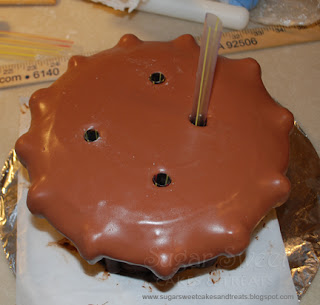 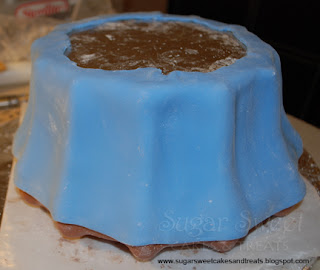 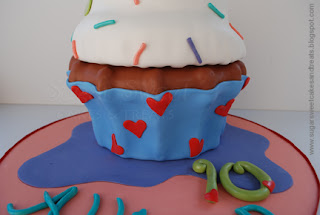 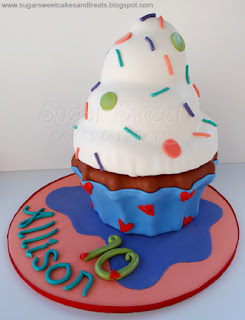 Wow this is so cool!!

Oh my gosh, Angela! Thanks for posting this super neat tutorial! Of course, awesome as ALWAYS! you rock, Angela!