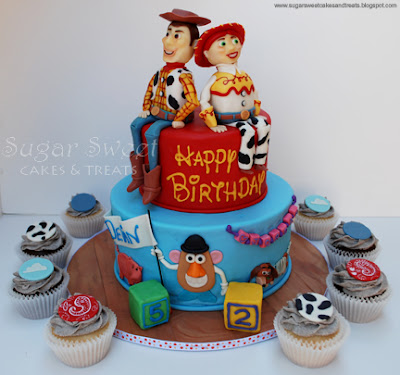 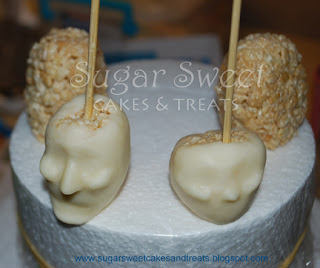 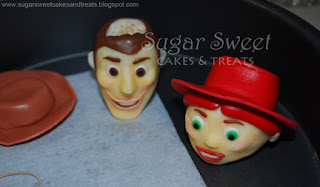 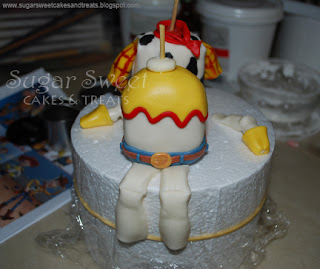 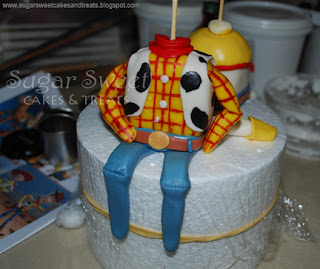 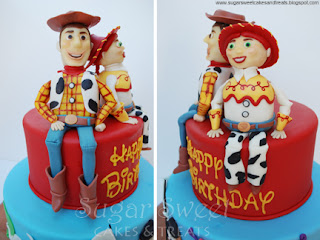 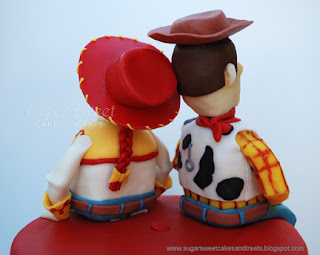 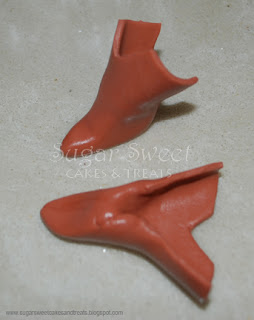 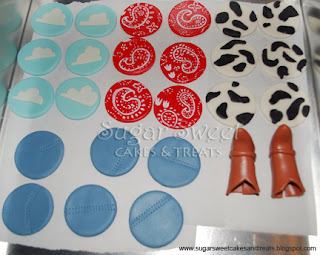 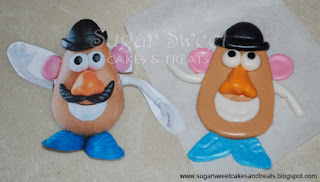 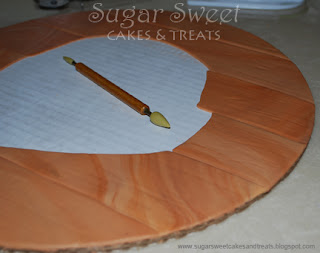 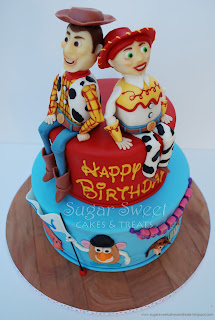 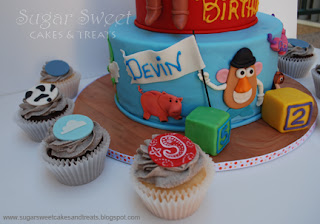 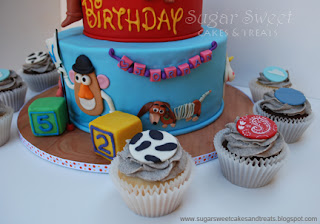 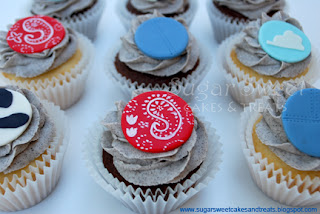 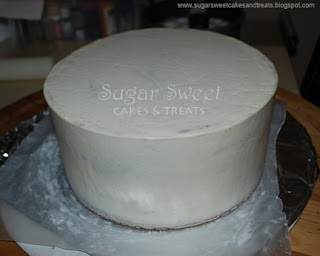 This cake is AWESOME! You do an excellent job with figures! Keep up the great work!!

Angela you are a gifted person!!! I do not have words to express my admiration. Bravo!!!!!!!!